You are here: Home / Coffee / Introduction to El Salvador Coffee 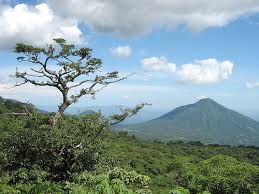 Coffee has had a deep impact on El Salvador’s history, development, and even its politics. It’s even referred to as ‘the grain of gold’ in the country. No other country in Central America has relied as much on coffee’s highs and lows as El Salvador, with a fall in the coffee market having a deeply negative impact on its economy. Before coffee, indigo was the most important export, however in the 1880’s coffee surpassed indigo. In fact, in the 1920’s and 1930’s coffee exports totaled 90% of all the country’s exports. An amazing figure. Coffee barons even served as successive presidents during this time. After the Great Depression, El Salvador became known as one of the best and most advanced coffee producer’s, with its organized coffee system and modern technology. 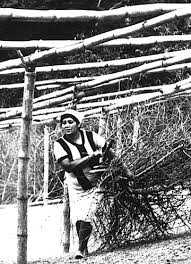 El Salvador coffee is shade grown and organically farmed to this day, and are comprised of hybrid-Arabica and ‘old style’ Arabica. Typically, El Salvador is responsible for about 50% of the world’s coffee supply, however in more recent years coffee levels have dropped due to war, increased competition, and political and economic turmoil. They are still struggling to regain their coffee stance.

Great coffee has always been known to come from this part of the world. A good Salvadoran coffee has great quality, great acidity, and depth and refinement. You’ll typically find that a good cup is mild to medium in intensity, well balanced, and features chocolate and nut notes. It also makes a great Espresso base.